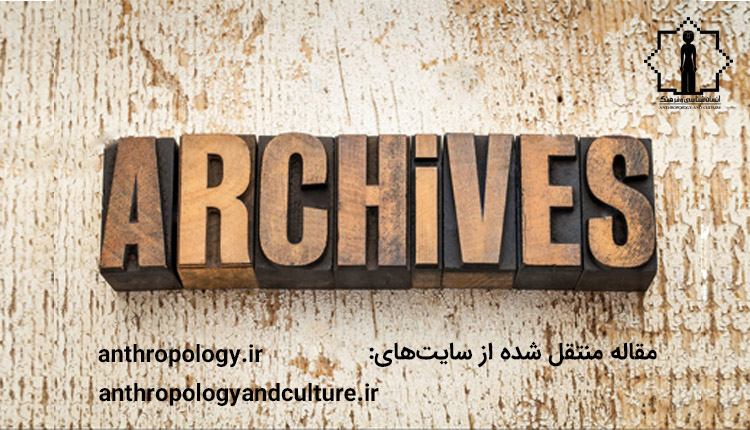 The Israeli bombardment of Gaza continues day in, day out, an unconscionable act of cruelty that hurts every conscious human being. […] Many might wonder what these unbelievable acts of cruelty are aimed at.Iranian professor posits Israel’s Gaza invasion may be deliberately designed to promote anti-Semitism.

What is the Israeli pounding of the Gaza Strip aimed at? Is Tel Aviv really pursuing military goals in its relentless assault on the Palestinian enclave? A July 26th issue of Sharq Newspaper quotes Nasser Fakouhi, a University of Tehran professor, as saying that the offensive against Gaza is not merely geared toward military purposes. Here is an excerpt of the article by Dr. Fakouhi:

The Israeli bombardment of Gaza continues day in, day out, an unconscionable act of cruelty that hurts every conscious human being. […] Many might wonder what these unbelievable acts of cruelty are aimed at. Is Israel really pursuing military goals? If that is the case, why isn’t it opting for the traditional method – read state-sponsored terrorism and targeted killing of Hamas leaders it deems culpable – it has used since its inception? Why is it instead targeting urban areas and civilians?

Doesn’t the Israeli Right know that the images of death and destruction that are seen by people around the world will only ramp up pressure on all Jews and not simply Zionists? Doesn’t it know that those images will raise the specter of anti-Semitism in a Christian-majority Europe? Don’t the [Israeli] military and thepoliticians who are steering it know that such brutality will only serve as an impetus for growing Fascism in Europe and militarism in America? Don’t they know that such practices may give a shot in the arm to anti-Semitism in Europe and America, which have always acted anti-Semitic in the course of history?

Le Pen, the [former] leader of France’s far-right, is a notorious Fascist – who takes pride in his criminal record in Frances’s crackdown on the Algerian freedom movement and never hides his anti-migration and anti-Islamic feelings, and actually uses them to secure more votes for his party – was among the first to condemn the Israeli attacks on Gaza. In his condemnation the line between Judaism and Zionism was clearly blurred. And in anti-Israeli demonstrations held across the world these days, radical elements are shouting anti-Jewish together with anti-Zionist slogans and surprisingly draw little objection. […]

That raises the question as to why Israel is forging ahead with what it is doing. Without wanting to be dragged into conspiracy theories, I believe that since the creation of Israel, a military fortress one can hardly call a country, anti-Semitism has always lent this regime legitimacy, and propped up the militaristic and ultra-rightist arguments within Israel against pacifists and those who favor reconciliation. […]

Israeli failure to recognize a Palestinian state does need permanent justification. And nothing could guarantee the legitimacy in question as much as the specter of anti-Semitism could. A specter which seems much happy these days and is cheering Israel for the crimes it is committing. The stance prominent Jewish thinkers such as Noam Chomsky and Judith Butler have taken against Israeli crimes shows that shrewd Jewish observers know well where this strategic game is leading, but unfortunately a vast majority of ordinary Jews have easily been caught in this snare.

Growing anti-Semitism might lead to encouragement of Jews to migrate to the “only safe place” for Jews on earth. That comes despite the fact that one can easily describe Israel as the least safe place for Jews on earth. The Israeli apartheid is bent on proving the theory of Zion, the Promised Land. To that end, all it needs to do is to bring together all hardliners from around the world and deny the public, as much as possible, the opportunity to think clearly and thus hold off the restoration of peace, justice and tranquility to a region where followers of Abrahamic faiths have co-existed for thousands of years. Maybe that is the reason why Israel is subjecting the innocent people of Palestine to so much cruelty.